Being released in Pride Month, just three days ahead of the anniversary of the Stonewall riots, In/Visible is a queer pop anthem which deals with the conflict between invisibility and visibility - the struggle between hiding and being seen that every generation of the LGBTQ+ community has faced. With a hypnotic countermelody to the chorus and an epic ending after the drop at 2:20, In/Visible is a pop ballad with a story that is as relevant as ever.

The song was written for Fabulett 1933, a one person musical created and performed by Michael Trauffer and set in interwar Germany, which will premiere at London's Canal Cafe Theatre in August 2021 as part of this year’s Camden Fringe. Set at the transition from one of the most liberal societies with the world’s first gay rights movement, where the first queer anthem was composed, one of the first gay themed movies was made, and Magnus Hirschfeld performed the first gender reassignment surgeries, to one of the biggest tragedies in human history, Fabulett 1933 deals with the fragility of achievements of society and the struggle of visibility.

Michael Trauffer is a Swiss born and London based actor, singer and lawyer. After training in musical theatre, he has spent a few years performing on land as well as on several cruise ships, travelling the world. Since 2018, he has been working on the queer one person musical Fabulett 1933, which had a try-out run with German audiences in 2019. Set in interwar Germany, the show features music, ideas and lives classified as "degenerate" by the Nazis, as well as original songs written by Michael Trauffer such as In/Visible. Fabulett 1933 will have its premiere at London's Canal Cafe Theatre in August 2021, as part of the Camden Fringe. 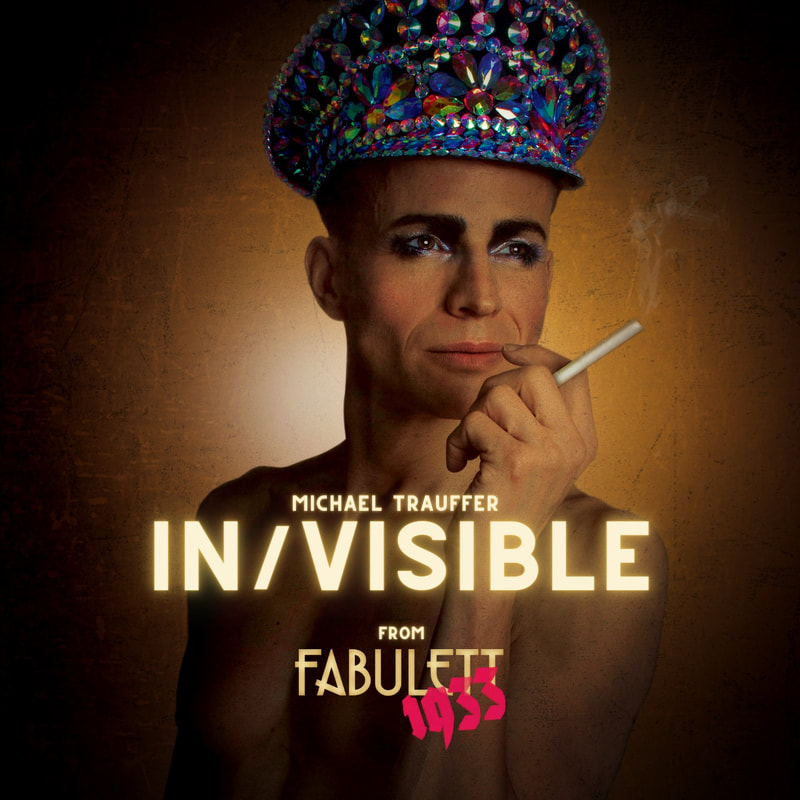 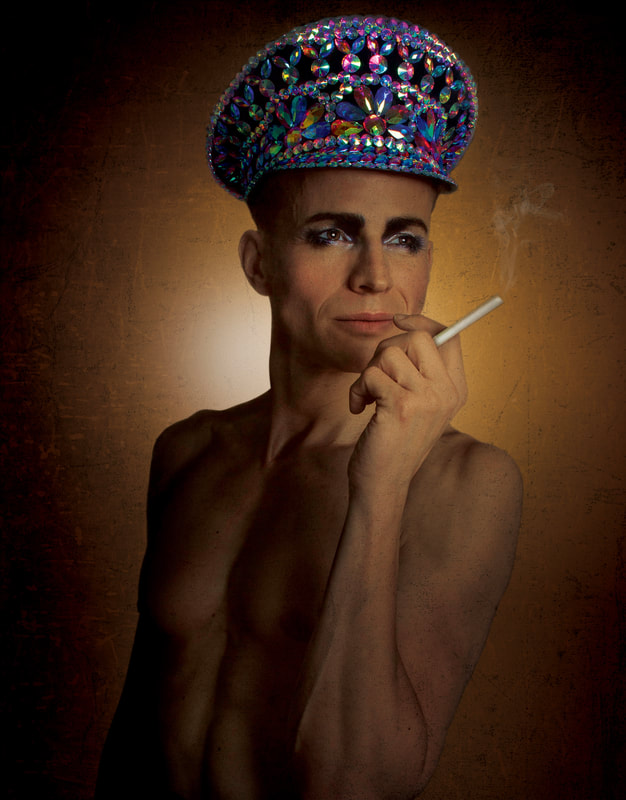 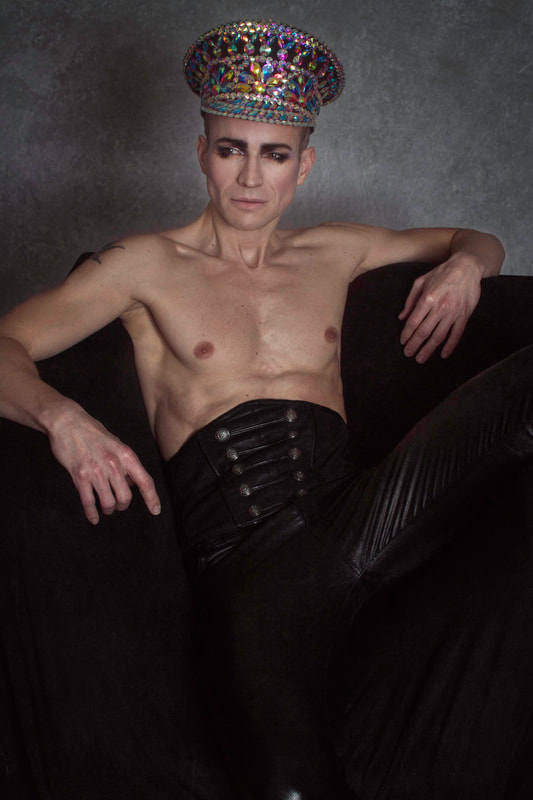